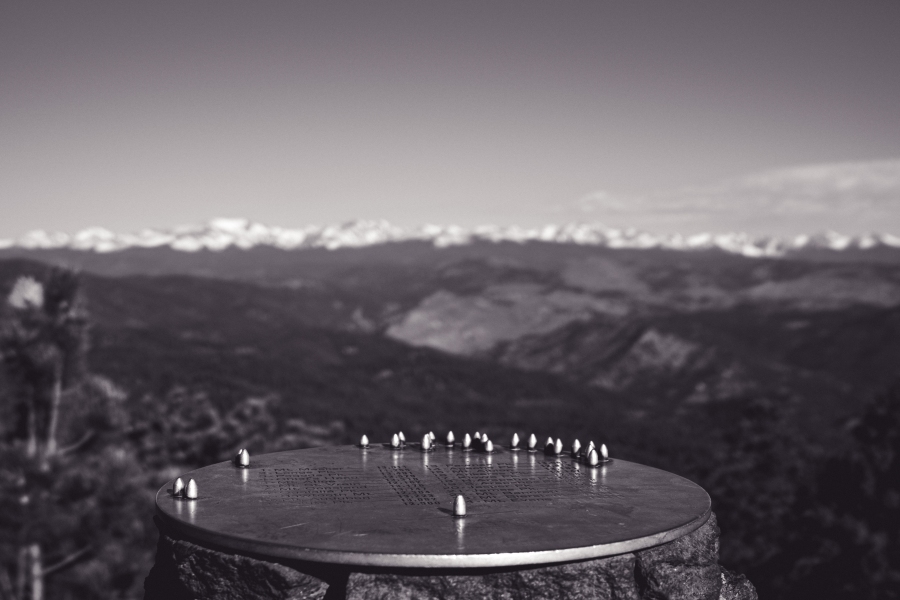 Route: Saddle Rock to E.M. Greenman to the summit, to Ranger Trail to Gregory Canyon.

Carried: Two soft flasks: one with water and one with Maurten, a bunch of rando gels (probably Maurten, Honey Stinger and Huma) and a Promix protein puff bar. Oh, and for some reason, hand sanitizer? Like, sure—I could do some hani-sanitizing (shout out to Bria Wetsch and Aaron Lange for that hand + sanitizer combo) but I’m only in the wood for such a short jaunt… I blame last-minute corona anxiety.

It seems worth noting that I was (unsurprisingly, to those who know me) overpacked. But, I drank all the fluids anyway though because I’m competitive.

Trail specifics: Pretty rocky and technical if you take the steep way up (Saddle Rock to E.M. Greenman) but mostly runnable on the way down (Ranger Trail to Gregory Canyon).

Distance: My watch says 5.31 miles. I started somewhere random on the Baseline Trail in Chautauqua and finished around where Gregory Canyon Road dumps onto Baseline Road.

I think I might try to summit Green once a week for a while and see what happens. And I mean that in the broadest sense. Will I get fitter? Stronger? Will I hate it? Will I do it like 16 times? Will I quit after two weeks? Will I go to other mountains instead of Green? Will it get old? Will I do it in the winter too? I don’t know. I just wanna see what happens.

If you’d like know more about this mountain and it’s trails, check out these links: